Public, private and directed gestures have collectively formed this curatorial project by Emer Lynch. As recipient of the Broadcast Gallery Emerging Curator Award 2014, Lynch has responded to the fact that this will be the last exhibition to take place at Broadcast Gallery’s current venue within DIT’s Fine Art building on Portland Row, Dublin 1. In anticipation of the institution’s move across the city, this curatorial project probes into the gallery’s withdrawal from its own architecture.

Interested in editing the traditional strands of exhibition-making (art and writing about art) at a distance from each other, Lynch co-mediated two projects concurrently. Firstly, she invited Dublin-based artist Mary-Jo Gilligan to intercede with Broadcast Gallery site-specifically. Entitled Fathom and Span, this solo show crosses boundaries with theatrical experience – not as audience but in the role of players. Lynch also worked in the capacity of collaborator with German artist Achim Lengerer to produce the publication Scriptings #38; existing in response to but outside of Gilligan’s exhibition. In anticipation of the opening of Fathom and Span, Lengerer will perform Scriptings#38 Layout for Broadcast Gallery; a live event which will investigate the ways in which collected social spaces are negotiated in-between medias. 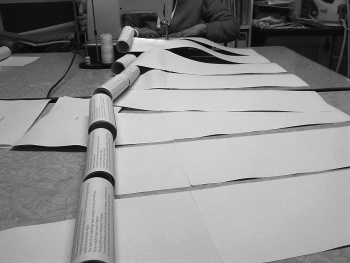 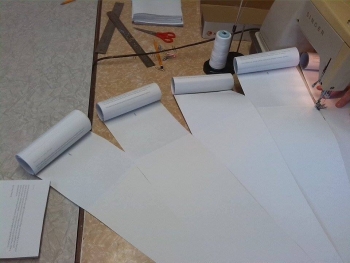 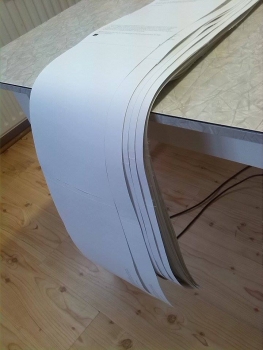 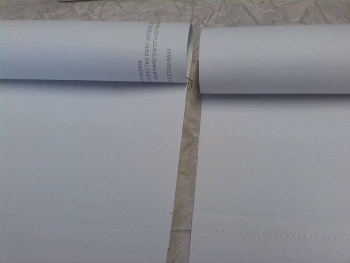